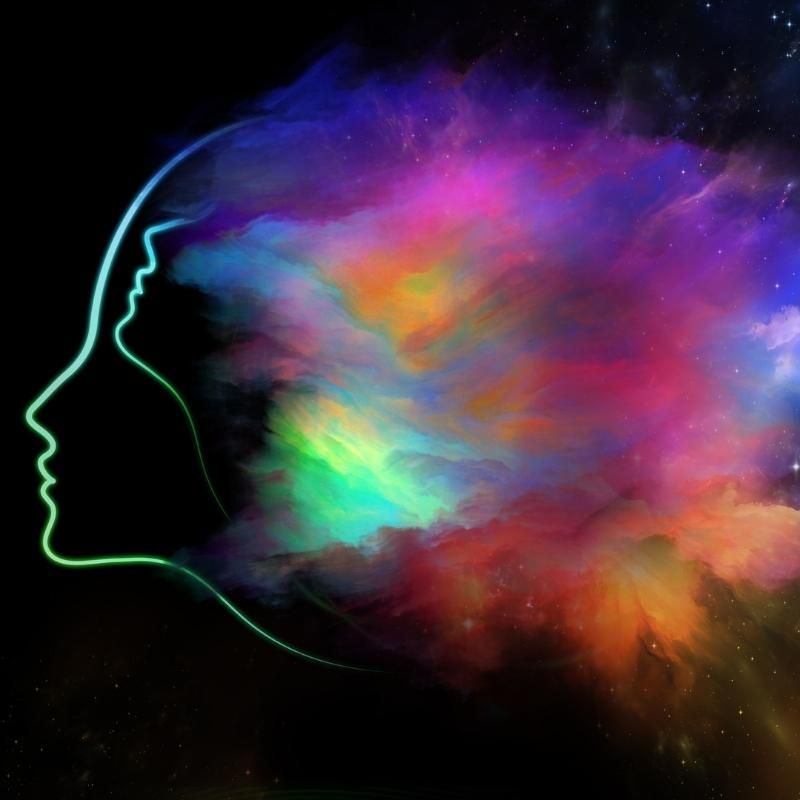 From the astrological point of view, observing from the Earth, eight planets are constantly moving around us: Mercury, Venus, Mars, Jupiter, Saturn, Uranus, Neptune and Pluto and two, as they are called in astrology, lights: the Sun and the Moon (hereinafter we will call all of the planets for easier understanding). Imagine that someone, at the moment you were born - that is - when you first breathed in the air and cried, has photographed the sky. That’s when your natal astrological chart was created. It is as constant as the date and time of your birth.

At that moment, all ten bodies in the sky took a certain position. If it happened that some planets were in a certain angle in relation to each other: 0, 30, 60, 90 or 180 degrees, we can say that they are in some aspect. All people have all ten bodies in their horoscope and they all have some aspects. As far as that goes, it’s just a matter of how many you have, and who they are. Tetrabiblos Claudius Ptolemy of Alexandria is the oldest preserved, and one of the most influential writings written in the second century AD, and served as the basis of modern Western astrology. In it, Ptolemy listed and defined five basic aspects that are still used in astrology today. As astrology developed, astrologers began to apply some others, but the Ptolemies are still called the main aspects, and all the others minor, ie. secondary.

Basically, some aspects, like some planets, are considered good, and some are considered bad. Over time, it was realized that this division could not be black and white, ie. that every aspect should be interpreted by looking at the whole natal chart, not separately. However, it is still accepted that some aspects are lighter, that the energy in them is more fluid (trine and sextile), and that some others are heavier, harder and make a certain anxiety and discomfort (opposition and square). Conjunction is an aspect that can be understood in a good or bad way, depending on the constellation. So, the aspects are the angles between the planets. Sometimes these angles are accurate to the degree, and sometimes there are small deviations. Astrologers tolerate deviations differently, and the most common ones are allowed from 5 to 10 degrees. The closer the planets are (0-5 °), the more intense the aspect is. 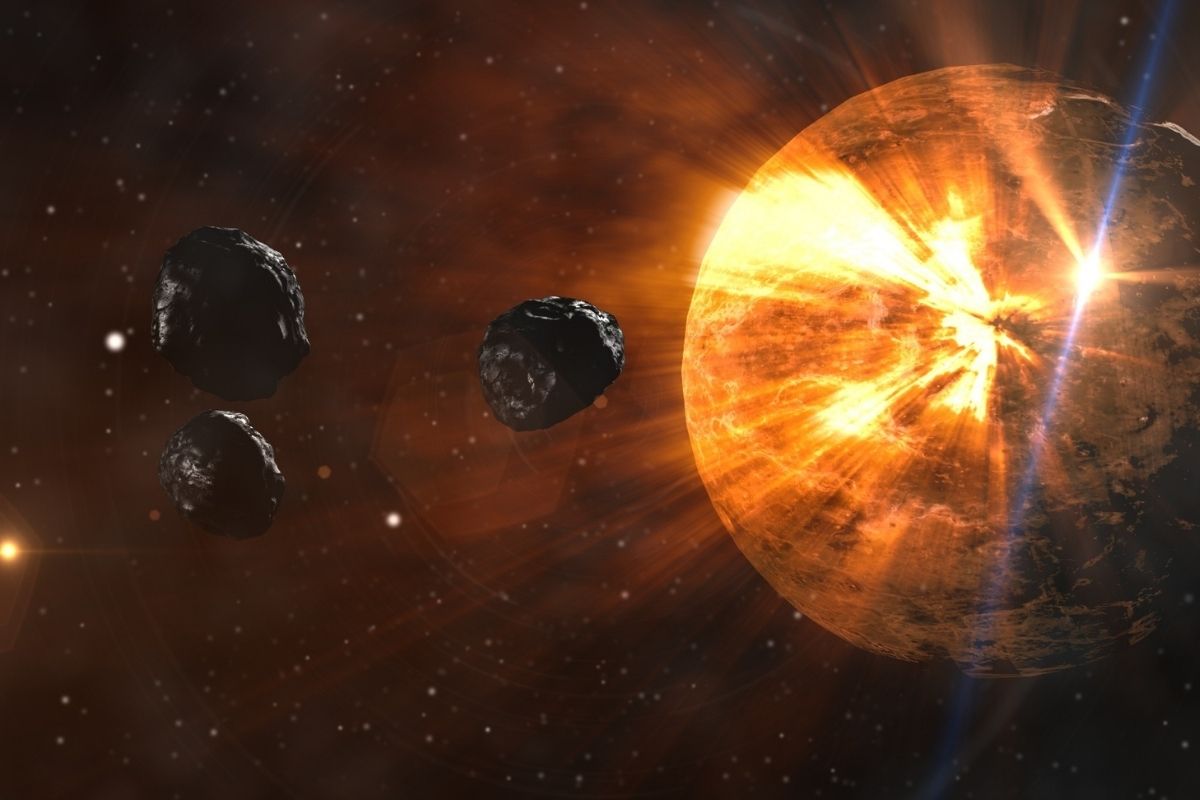 Conjunction: Many believe that conjunction is the strongest aspect in the chart because the planets stand together. ie, one on top of the other / next to each other, maximum 10 ° apart. The effect of both planets intensifies, their energies merge, but depending on which planets make it up, it can be good or bad.

Square: This is a very notorious aspect of when the planets are placed at right angles, ie. 90 °. The energies of the two planets are directly opposed and do not allow the other to "flow" and there is tension, stress and a strong, frustrating impact. It is an aspect of struggle in which two principles collide.

Trine: Trine is the best and most beloved of all aspects because it indicates harmony, creativity and peace. The planets that make it up are at an angle of 120 degrees to each other. They form an obtuse angle and thus act together towards the same goal, complementing each other. The ideal aspect is the so-called great trine, which consists of three planets that form an equilateral triangle.

Sextile: When the planets are in sextile, they occupy an angle of 60 °. Sextile is also considered a good and flowing aspect as the trine, but a little less powerful. It facilitates the communication of the two involved planets, they are compatible and in a harmonious relationship, but the sextile only provides a good chance, an opportunity to achieve something if some effort is invested.

Opposition: This is the greatest possible distance of the planet. It consists of bodies that are in a mutual relationship of 180 °, ie. opposite of each other. Although the opposition is a tense aspect and indicates the half-heartedness of the soul / emotions / intellect of the person who has it, there is a potential here to reconcile these contradictions and to establish a balance between them. 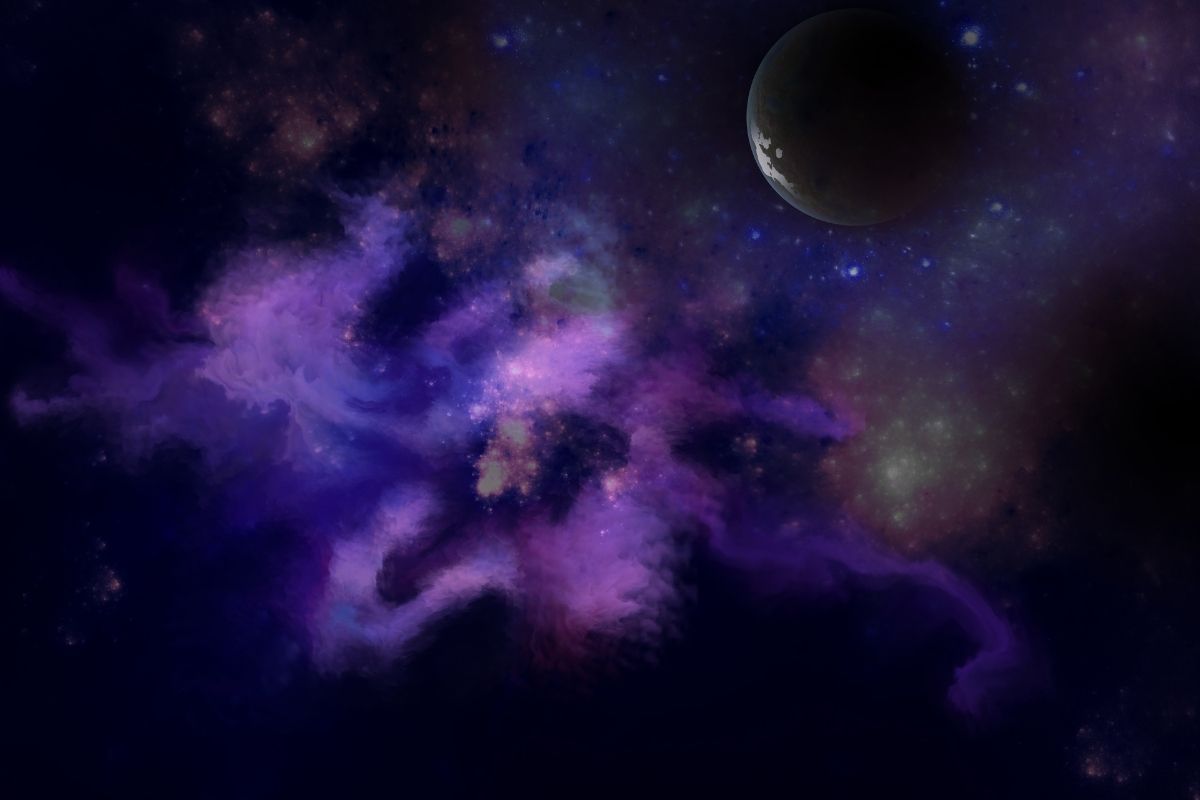 If we have more difficult than softer aspects in our natal chart, those more difficult aspects are the ones that make us try to work on ourselves and thus progress in all fields: career, finances, in relationships with partners, friends and family. Thanks to the good aspects, trines and sextiles, people who have a lot of them, a lot of things come easily to them, and they stop trying, and thus progress. Behind everything that is positively organized in our natal chart, the expression is a lot of events and activities investing energy in it, because only then is it all that fell from the sky. Astrologers are here to see when aspects are the best for us, when the sky will open, when it will be easiest and which energy paths are the most fluid. The decisions, strength and energy we invest in fulfilling intentions and fulfilling desires are also the expression of good aspects that work. Astrology and life are the absolute dynamics and they form a structure of the causal connection.